Made by Jason Blum’s Blumhouse Productions, the makers of Insidious, The Purge and Get Out, MA promises to be quite entertaining! 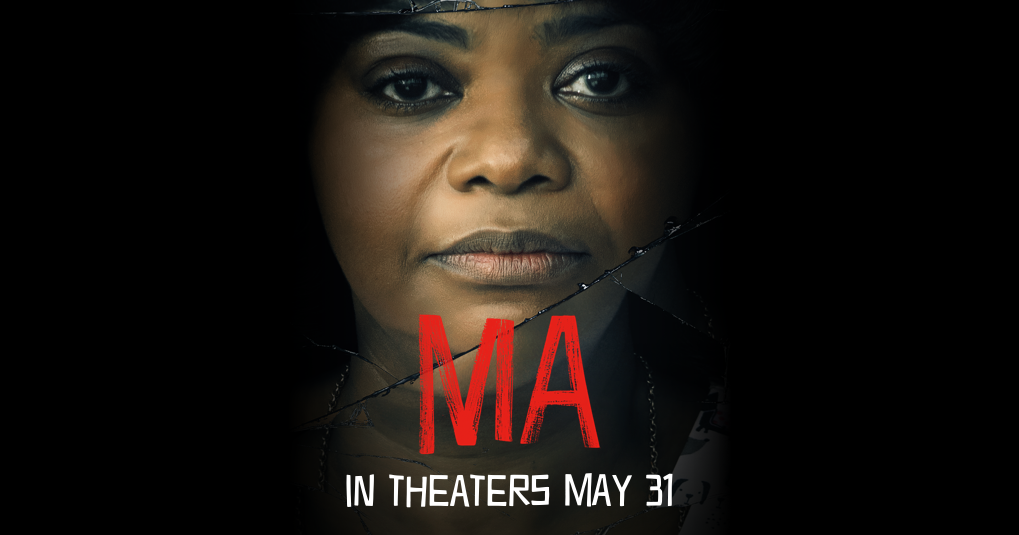 The lead actor/ actress in a movie can make or break a film, and when you have an award-winning star playing a role that was made for him or her then you are guaranteed to not only be thoroughly entertained but to have a box office hit. This is the reason I look forward to viewing the Oscar award winner Octavia Spencer starring as Sue Ann in MA. The film is set for release on May 31st and the trailer promises that she will effortlessly bring the sociopathic character of Ma to life.

Spencer is well-known in the film industry, the first blockbuster she appeared in was the 1996 crime-drama, A Time To Kill. She went on to win an Academy Award, Golden Globe Award and BFTA Award for her role in the 2011 period drama film, The Help.

MA, produced by Jason Blum’s Blumhouse Productions, the makers of Insidious, The Purge and Get Out, promises to be the perfect blend of horror, mystery, and suspense. If you like watching good horrors get the best heart-wrenching blood-curdling entertainment here.